Tiffany Hadish and Aries spears are accused of grooming and molesting two young siblings by forcing them to film explicit skits for a Funny or Die video. Still, Tiffany’s legal team calls the lawsuit nothing more than a “shakedown” and “extortion.”

The comedians are being sued by an unnamed brother and sister, identified as John Doe and Jane Doe, who were respectively seven and 14 years old at the time of the alleged incidents, according to a lawsuit obtained by TMZ.

The siblings claim they were traumatized for life following the reported grooming and sexual assaults, with the boy accusing both Haddish and Spears of abuse.

TMZ reports that the younger brother was just 7 years old when Haddish took him to a house where she and Spears allegedly molested him while filming a “Funny or Die” video titled “Through a Pedophiles Eyes.”

Haddish’s attorney, Andrew Brettler, calls the lawsuit an extortion attempt that has been going on for some time, telling the outlet that “the plaintiff’s mother, Trizah Morris, attempted to put these false allegations against Ms Haddish to do several years.”

Brettler went on to say that “every attorney who initially took her case … eventually dropped the matter when it became clear that the claims were unfounded.”

“Every solicitor who initially took her case – and there were several – eventually dropped the matter when it became clear the claims were unfounded and Ms Haddish would not be shaken. Now Ms. Morris has her adult daughter representing herself in this lawsuit. The two will bear the consequences of this frivolous action together.”

Meanwhile, Funny or Die has completely distanced itself from the situation, telling TMZ that “they were not involved in the making of the video.”

The site added that they found the video “absolutely disgusting” and “would never produce content like this.”

“’Funny Or Die’ found this video absolutely disgusting and would never produce such content. We were not involved in the conception, development, financing or production of this video. It was uploaded to the site as user-generated content and immediately removed in 2018 after learning of its existence.” 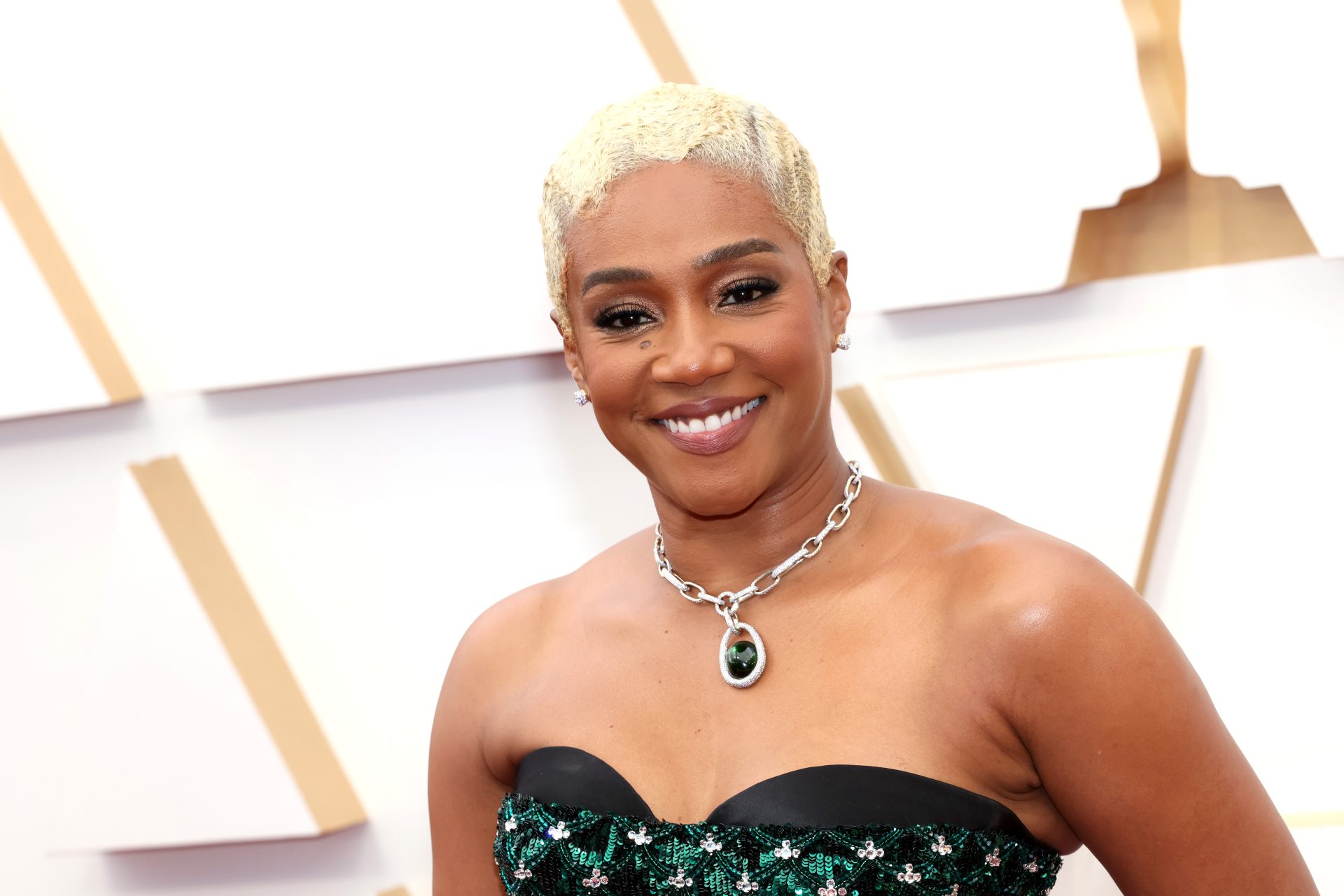 The older sister states the resulting trauma has affected her dating life as “she is afraid of being taken advantage of” and “has taken a path of false trust like the path Haddish took her”.

Both brother and sister claim they developed social disorders following the abuse, with the boy allegedly being so paranoid about being watched or recorded that he puts band-aids over every camera he sees.

The siblings are demanding unspecified damages from the comedians.

The couple had said their mother previously tried to reach a $15,000 settlement with Spears over the alleged harassment video.

China could not make any main adjustments to its Covid…

In line with the CDC, the abortion capsule is the most…