A representative for Kim Kardashian is denying claims made by a woman who says she had her “skin ripped off” by the mogul’s line of SKIMS body tape.

According to a lawsuit filed on Monday, a woman named Noelle Mahasin Smith made the allegation regarding the reality star’s body tape product, and is seeking unspecified damages for medical expenses caused by the injuries, TMZ reports.

However, a spokesperson for Kardashian’s SKIMS brand shut the accusation down just a day after the lawsuit was filed, and stated that the product Smith had purchased did not come from SKIMS and was instead “fake tape” bought on Amazon.

The brand further distanced itself from the Smith product obtained from the online retailer, who they claim is “not an authorized or official retailer of SKIMS products,” the spokesperson said.

“We take feedback from our customers very seriously. Upon further review of this specific complaint, we have discovered that the customer purchased what appears to be fake tape from Amazon, who is not an authorized or official retailer of SKIMS products…”

The spokesperson went on to say that counterfeit items “have become commonplace for the brand” and that they “strongly advise our customers to only purchase from SKIMS” or official retail partners, which can be found on their website.

“Unfortunately counterfeit items have become commonplace for the brand and we strongly advise our customers to only purchase from SKIMS or any of our official retail partners which can be found on our website to ensure that they receive authentic products that meet our quality standards.”

Smith’s lawsuit did not go into specifics, however she did say the body tape is directly responsible for the physical and mental pain she claims she endured by using it.

Meanwhile, a representative for Kim’s brand provided TMZ with photo evidence showing the tape Smith used did not have the SKIMS markings that make the reality star’s brand distinct from competitors and counterfeiters.

Another customer who said they purchased SKIMS body tape tweeted pictures in 2020 showing what appeared to be injuries caused by the tape, however those claims remain unsubstantiated. 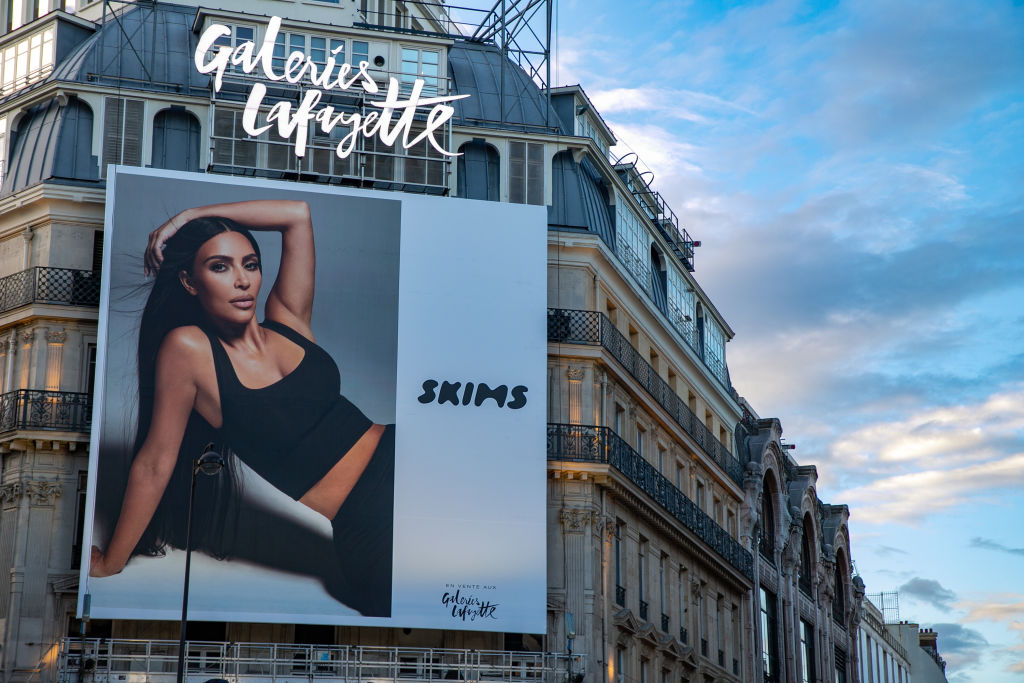 The SKIMS site says its body tape is “engineered with flexible cotton for maximum breast lift. Lightweight pasties for nipple coverage that keep you comfortably concealed for up to 12 hours.”

It’s described as a “breathable, flexible, gentle adhesive cloth strip that is designed to make creating the perfect breast shape super easy for anyone.”

Kim is hardly a stranger to lawsuits, with her SKKN skin-care line having been accused in June of infringing on the trademarked name of a Brooklyn-based Black-owned small business called Beauty Concepts, who offers salon services under the name “SKKN+” according to The Cut.

Is ‘quiet quitting’ a good suggestion? Here is what office consultants say

The Covid pandemic will push Pfizer’s gross sales to a…

Alec Baldwin has been formally charged with filming the Rust…

George Santos’ finish is close to as he resigns from…